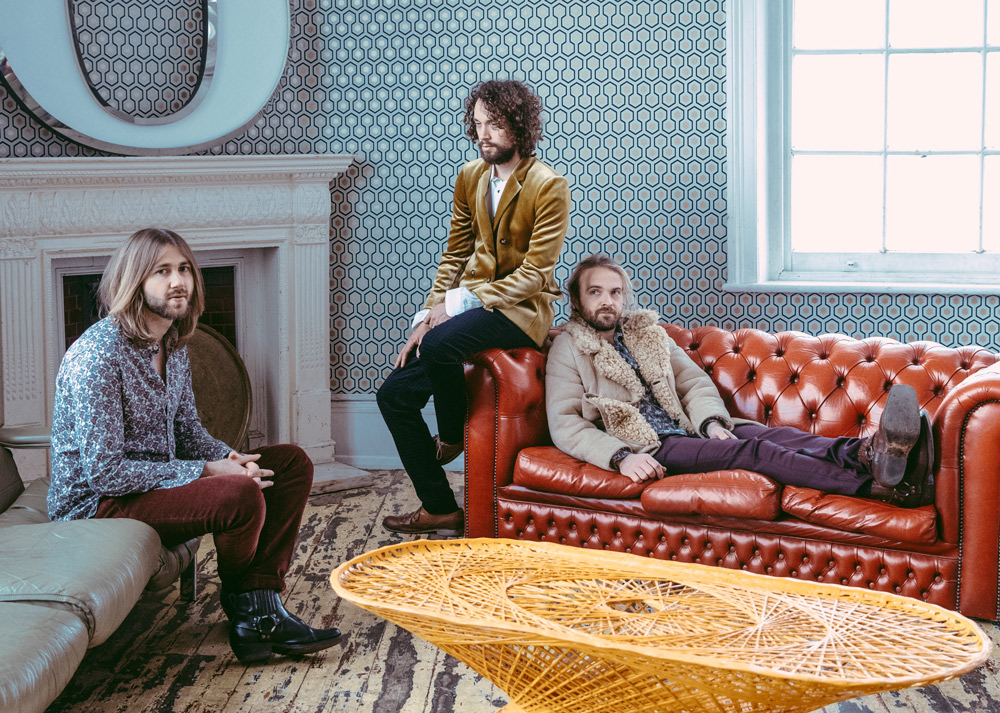 With their glorious nods to late 60s California and the close harmonies of The Byrds and CS&N but with a hip, modern twist, the band are winning over everyone who hears them.

To accompany their release Tell me, the band have filmed a brilliant new video which features a cameo appearance from a familiar face – a national treasure no less – although they are keeping the star’s name under wraps for now.

They are of course no strangers to hosting guest appearances. The promo for previous single Call Me A Friend, filmed in Amy Winehouse’s former home in Camden, featured page three model Rhian Sugden making her pop visual debut. 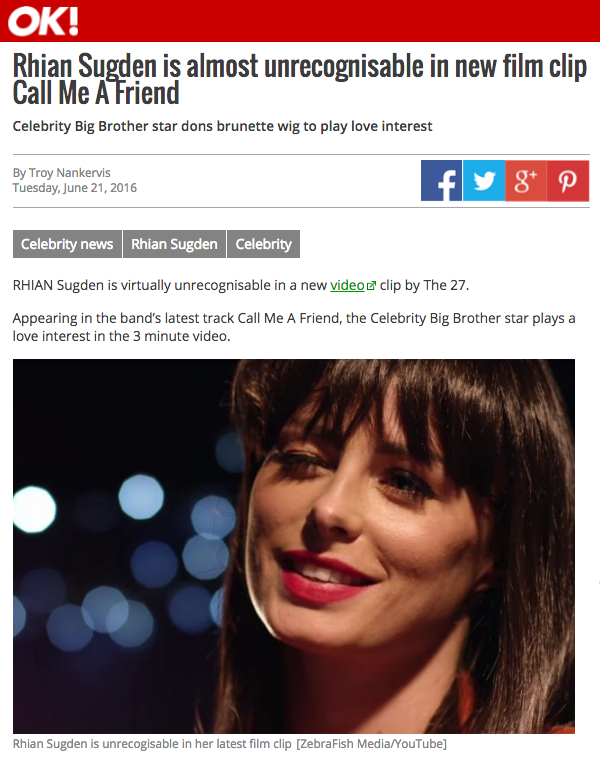 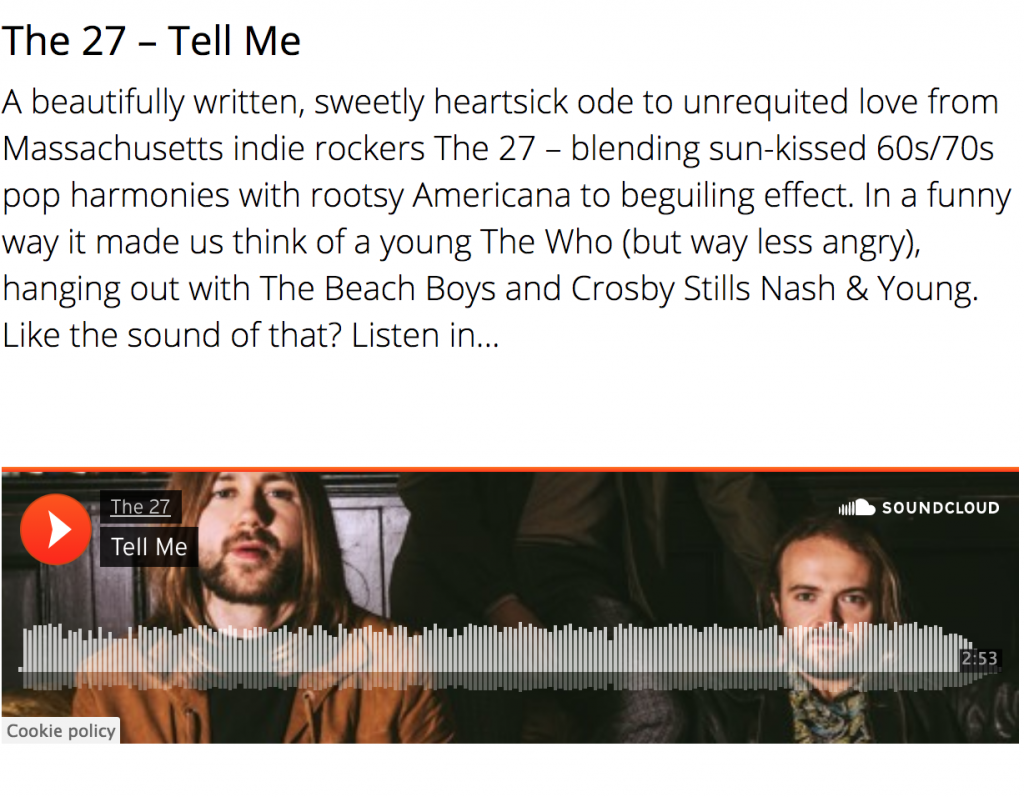 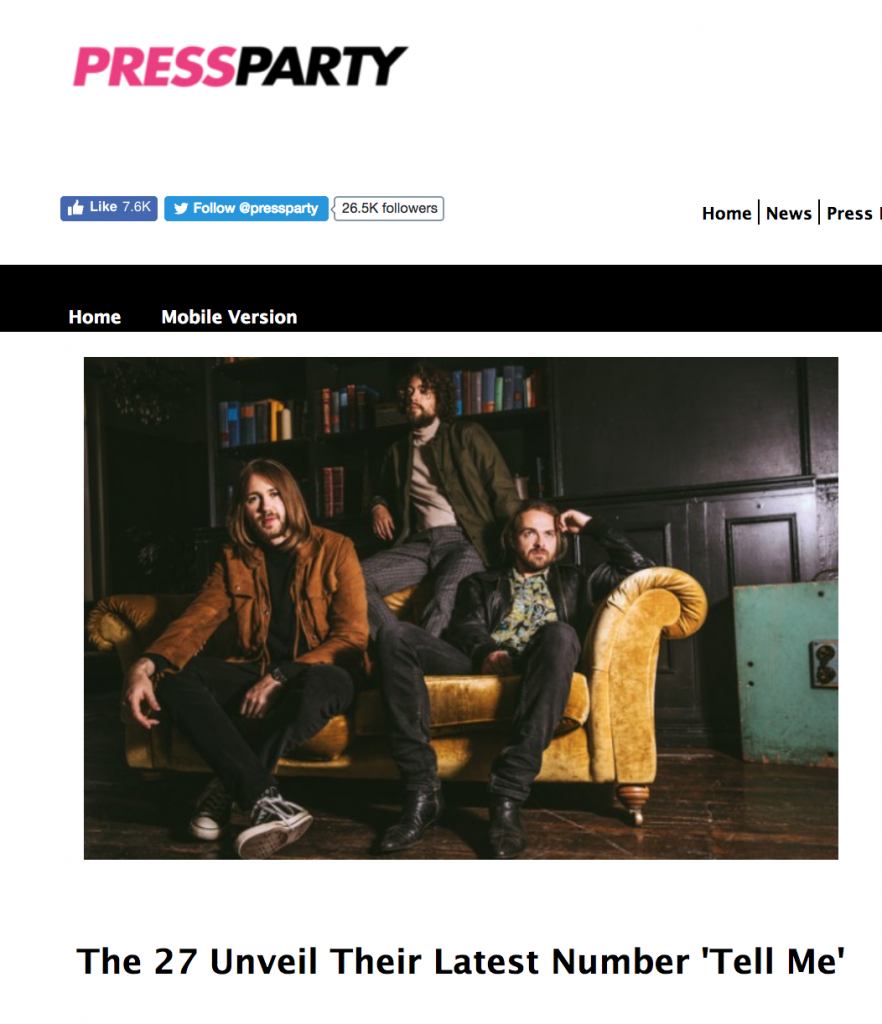 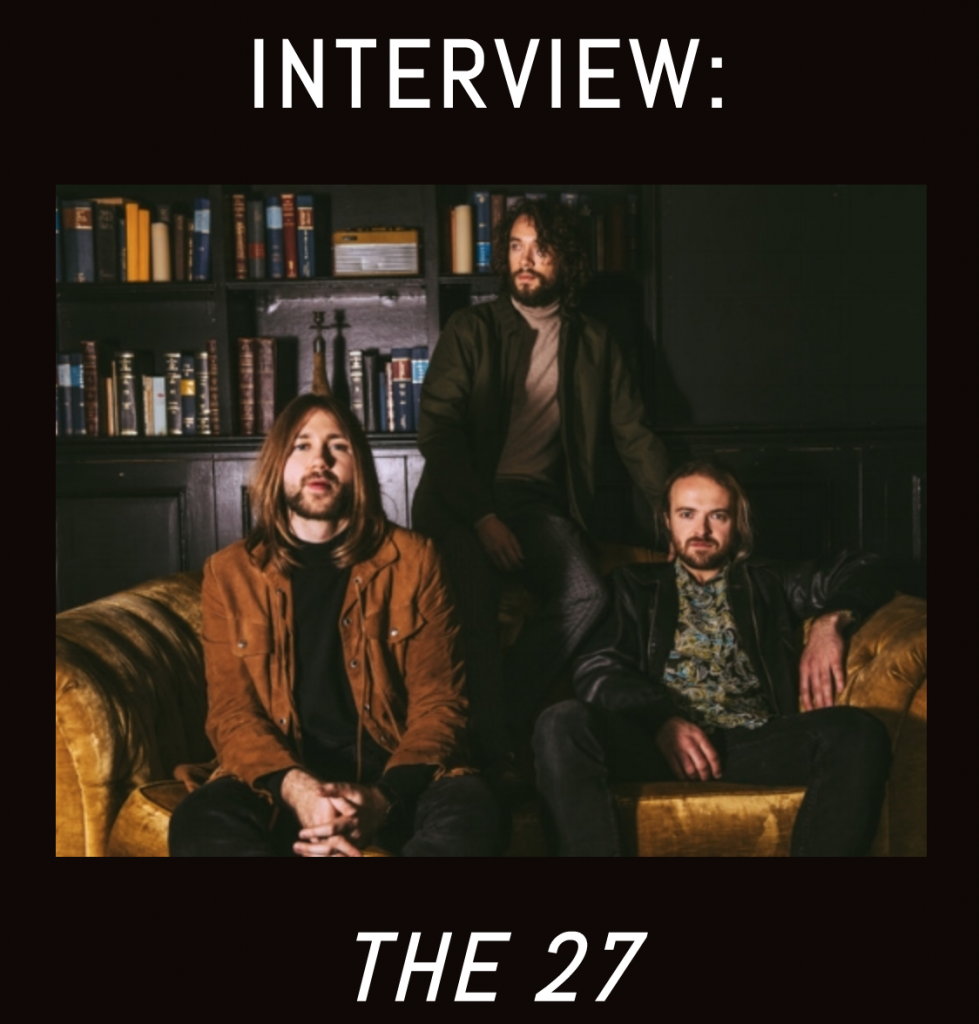